For example, after the Xiaodu smart speaker becomes a Xiaodu smart screen with a screen, the application scene in the home is no longer just a traditional intelligent assistant that provides information services like Siri, but can provide services similar to home entertainment, home care, family The application scenarios of family services such as education, family health, and family pension have become wider. These services cannot be achieved if they are based on the voice interaction of traditional smart speakers.

In other words, smart speakers with only voice interaction capabilities can only be transitional products, and are "Beta versions" of AI interactive devices. Because of this, the industry is no longer using screen smart speakers as smart speakers, but instead It is regarded as a "new species" of intelligent assistants different from smart speakers. After all, the name "smart speaker with screen" itself is rather awkward.

"Smart speakers with screens" have replaced "smart speakers" as the growth driver of the industry, and giants have also launched a new round of layout.

In the post-smart speaker era, giants start a new journey

Although there are still some players entering the smart speaker market, the top three smart speaker players occupying 96% of the market share, Xiaodu, Tmall Genie and Xiaomi Xiaoai, are already making a deep layout of intelligent interaction. For example, there are the following directions: 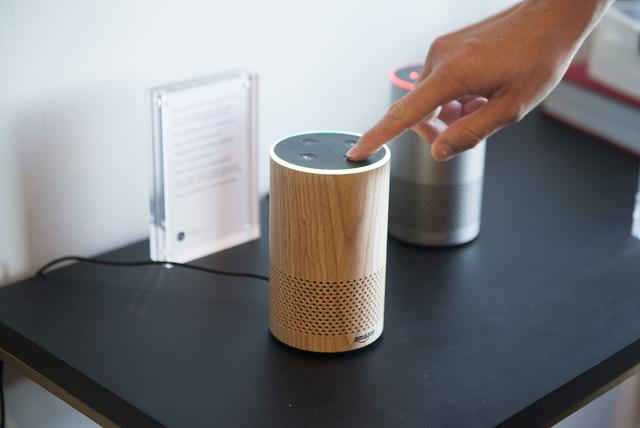 1. Bet on a smart speaker with a screen to do AI interaction instead of just voice interaction.

2. Go out of the living room and create a ubiquitous "ubiquitous smart device".

Although there is a certain sense of presence in scenes such as hotels, smart speakers are mainly oriented to the "home" scene, especially the "living room" and "bedroom" scenes. However, as mentioned above, smart speakers open up the era of intelligent human-machine dialogue. With the explosive growth of IoT devices, more intelligent human-computer interaction scenarios are emerging, such as people and vehicles, such as people and portable devices. Therefore, letting the smart assistant go out of the living room and creating a ubiquitous "ubiquitous smart device" has become a new focus for the giants.

In addition to smart devices for the "home" scene, Xiaodu has launched Xiaodu voice car mounts and Xiaodu true wireless smart headsets for in-vehicle interconnection scenarios, which are oriented towards in-vehicle and portable scenarios respectively. After independent financing at the end of September 2020, in the scene It has become very radical in breaking the circle; Tmall Genie has tried outside the "speaker" and launched a smart beauty lamp; Xiao Ai has crossed the three ends of Xiaomi mobile phone, speaker and TV, and is responsible for connecting the different ecosystems of Xiaomi Scenes. Overall, the three giants do not want to only do speakers, but to do more smart devices to cover the whole scene of smart interaction.

At the MIDC conference, Xiaomi announced that Xiao Ai 5.0 was officially launched, and Xiao Ai will be officially upgraded from a voice assistant to an "intelligent life assistant", which is not limited to voice. However, Xiao Ai is an intelligent assistant serving the Xiaomi ecological chain. It is unlikely to be opened to third-party devices in the short term;

In the matter of "entering third-party devices", Xiaodu's assistant, Xiaodu, is also very active. Before making smart speakers, the first thing to do is to open up. Xiaodu Assistant partners cover mobile phones, watches, children's story machines, headphones, TVs, vehicles and other scenarios. 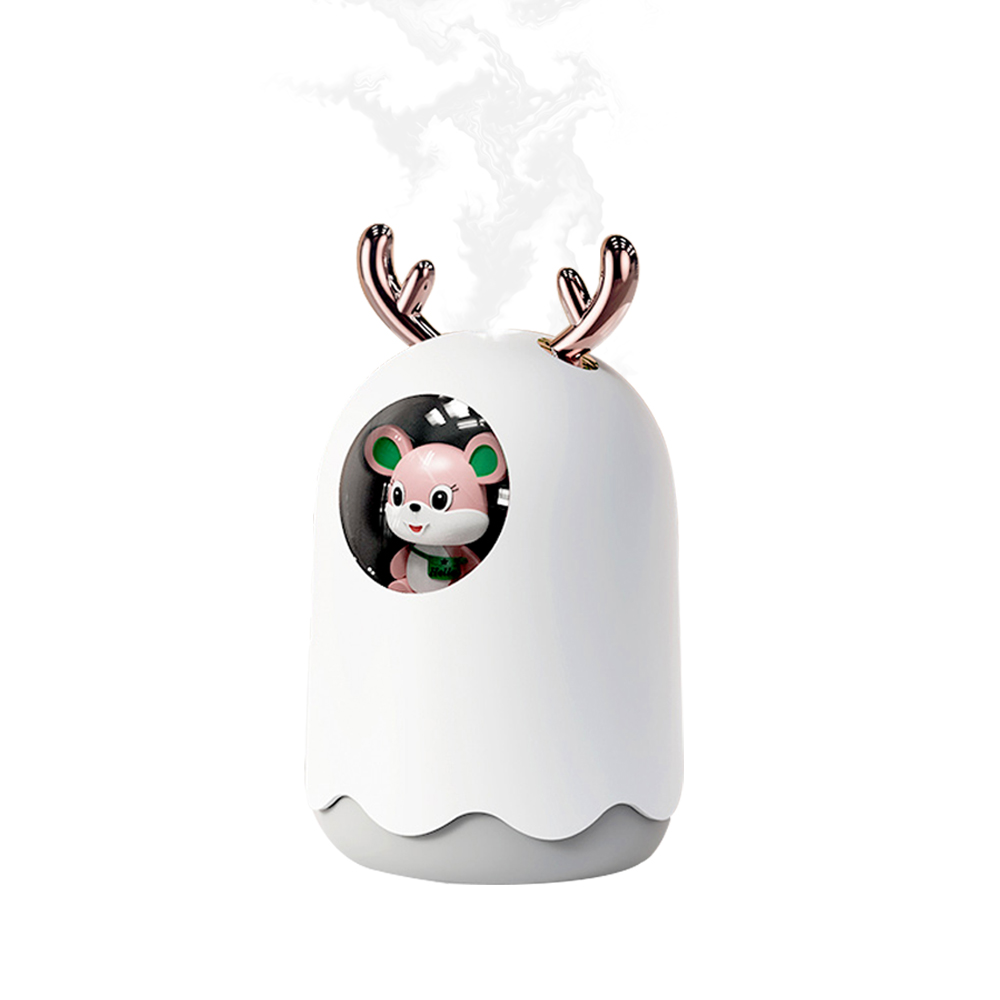 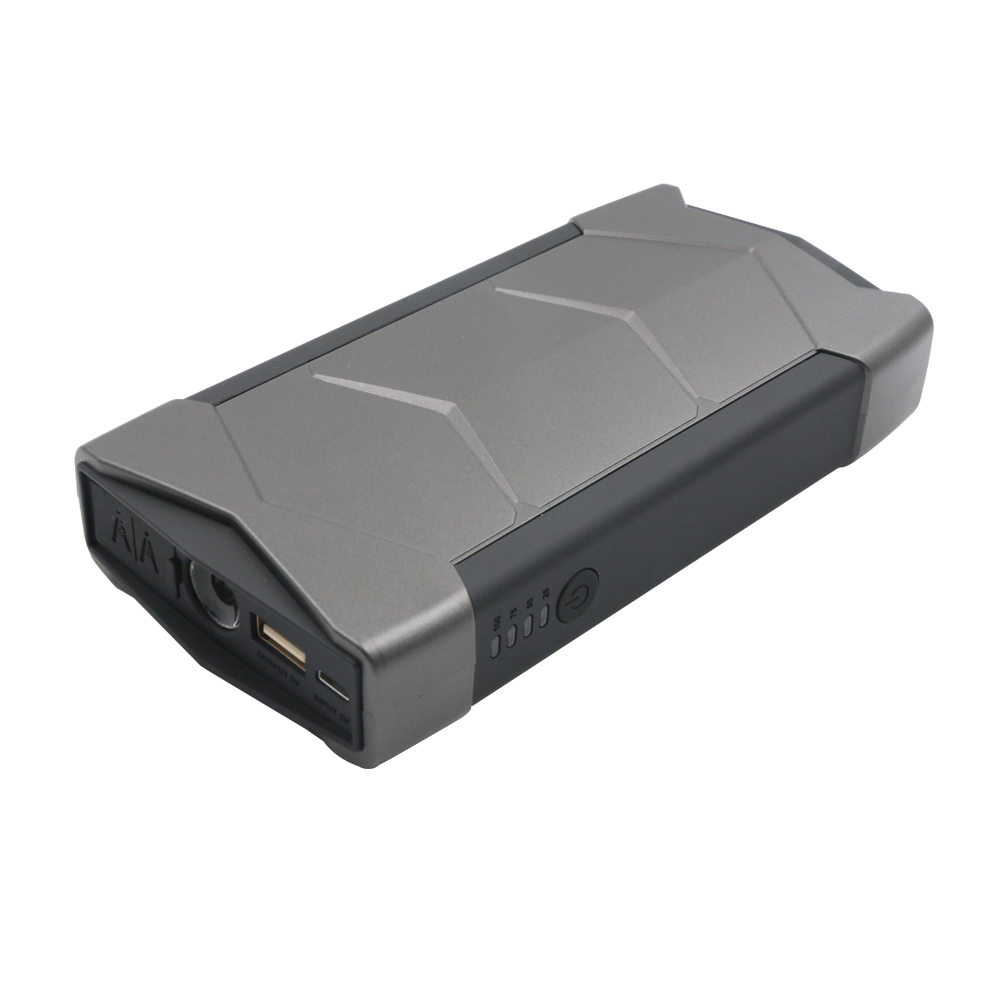 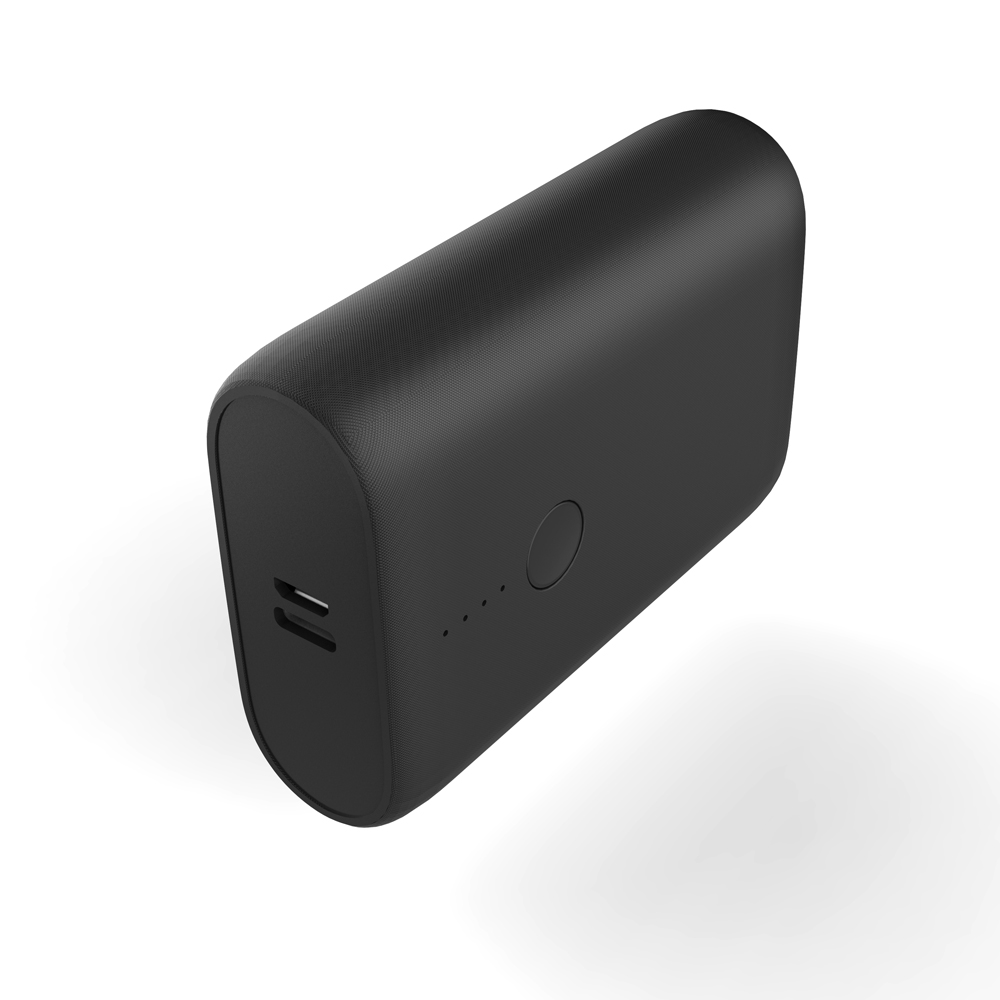 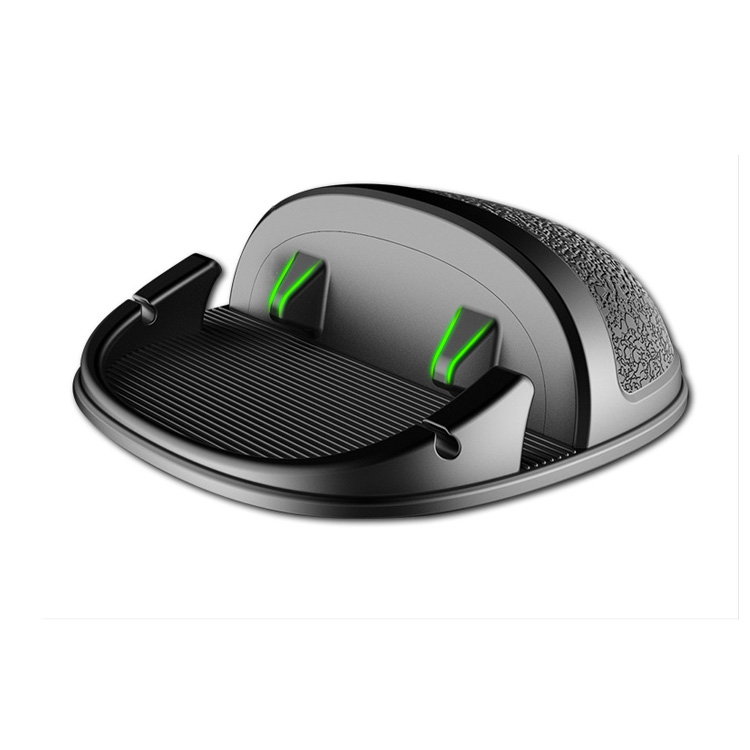 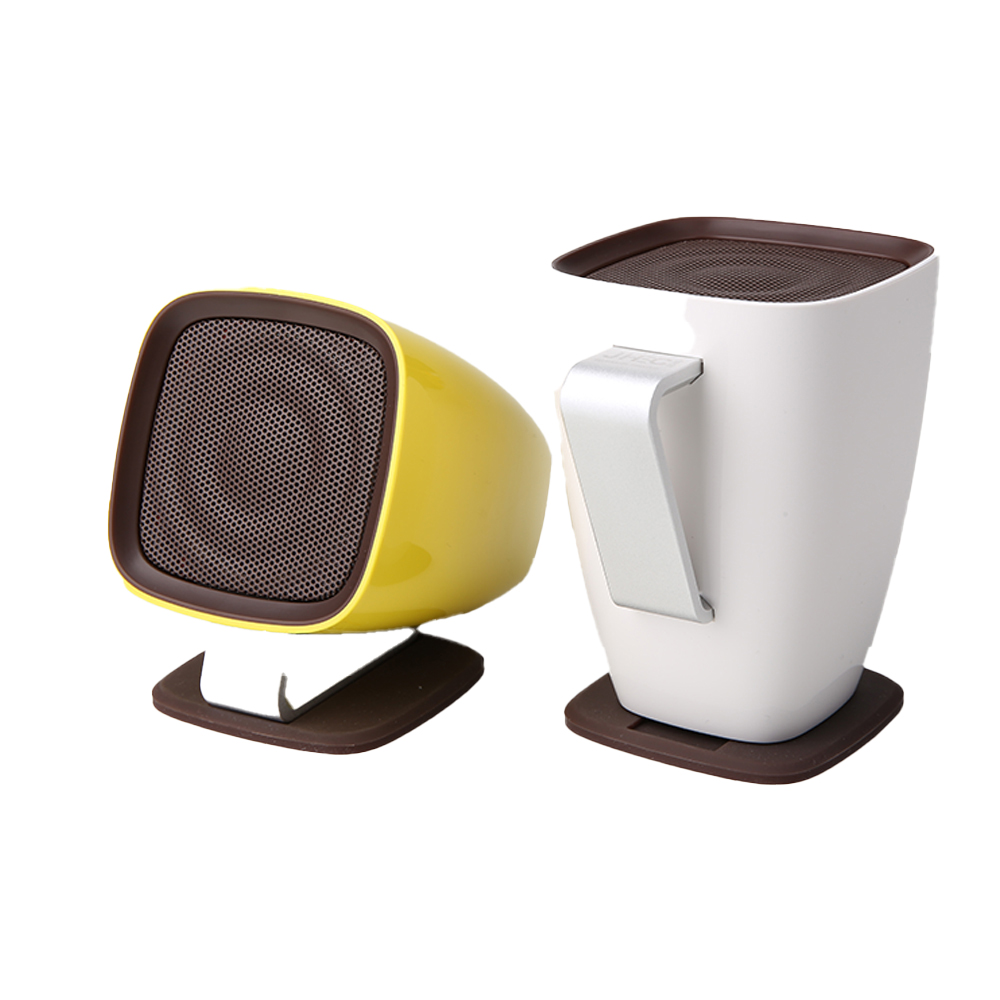 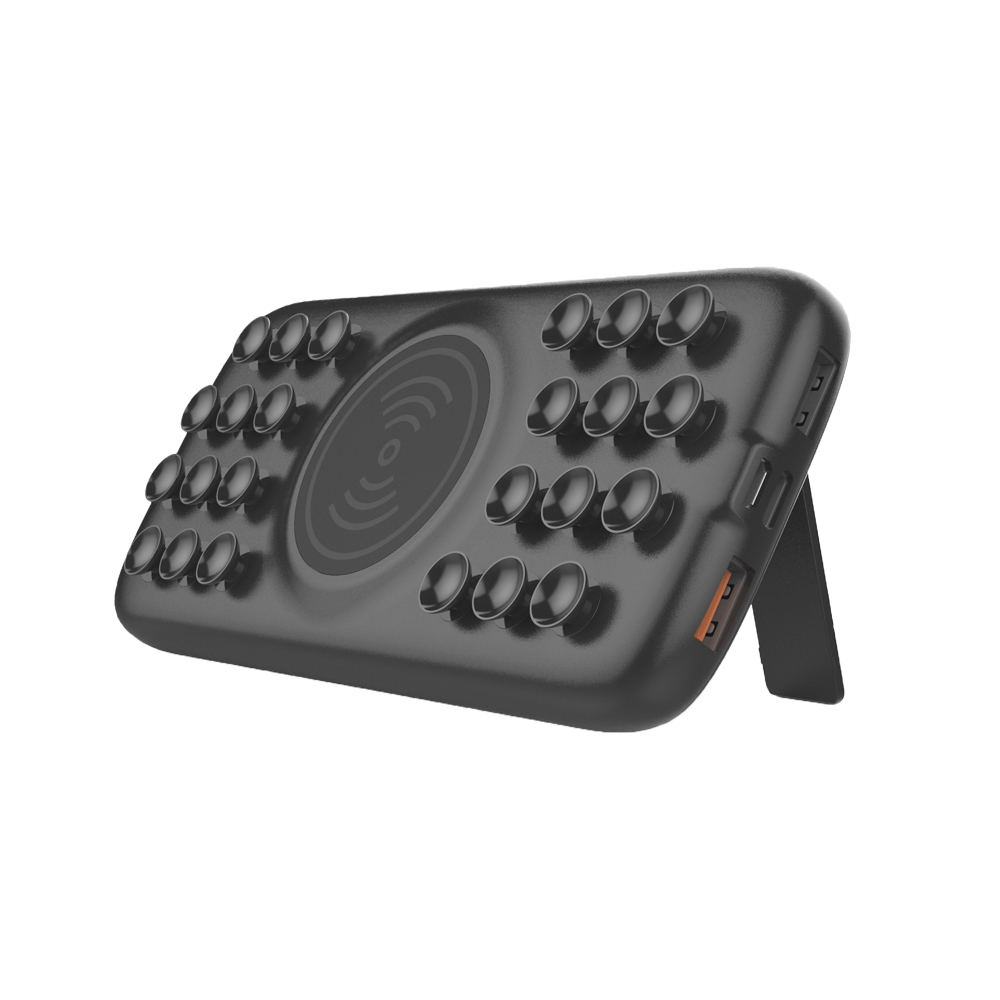 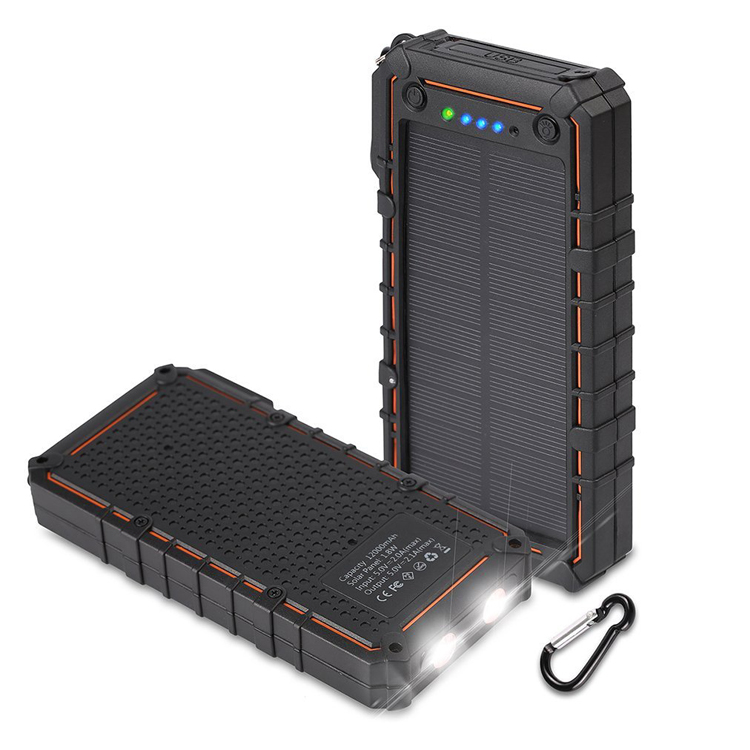